﻿We have moved to a new website! You can now find all updates for The Chapel Bell: A Positive Press Publication at http://www.thechapelbell.org.
Join us there every other Monday during the fall and spring semester.﻿ 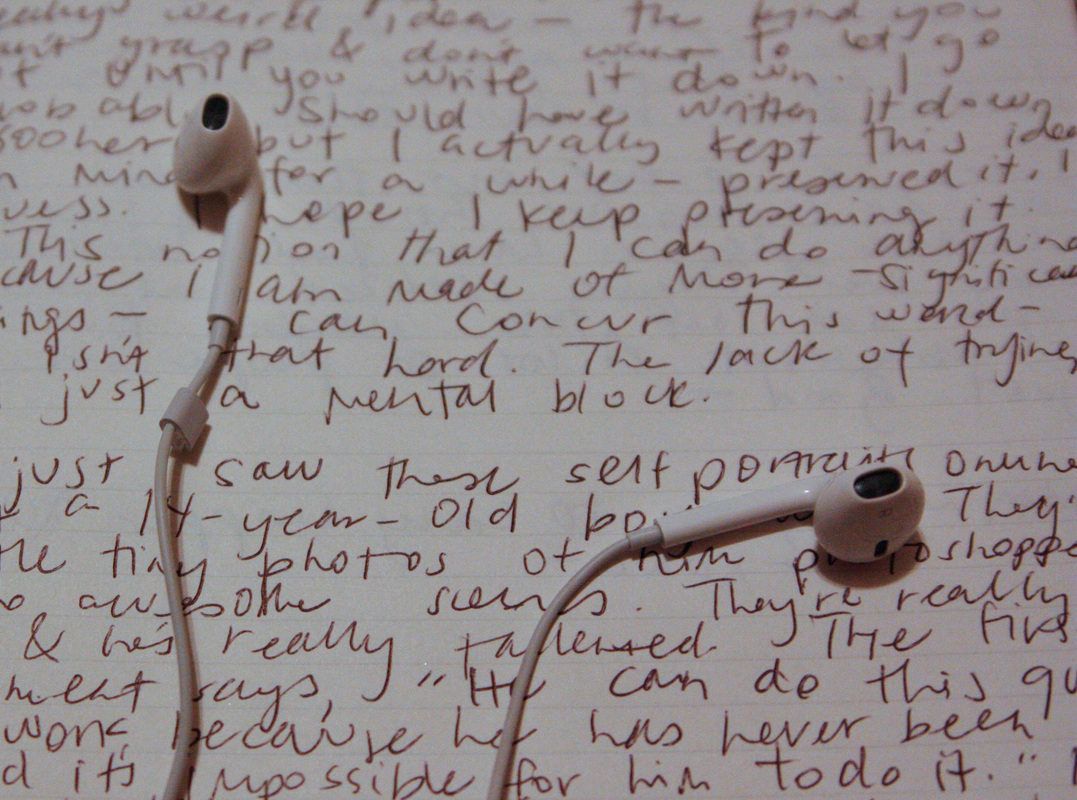 “You’re listening to Radiolab, from WNYC” 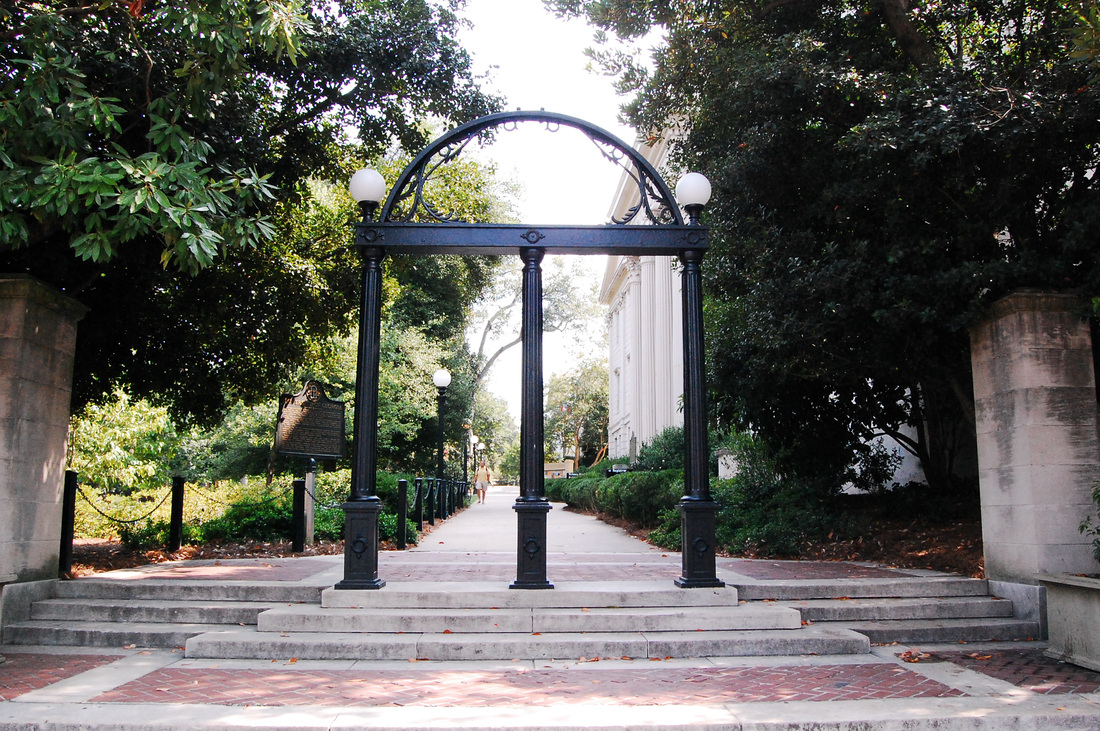 From One Student to the Next 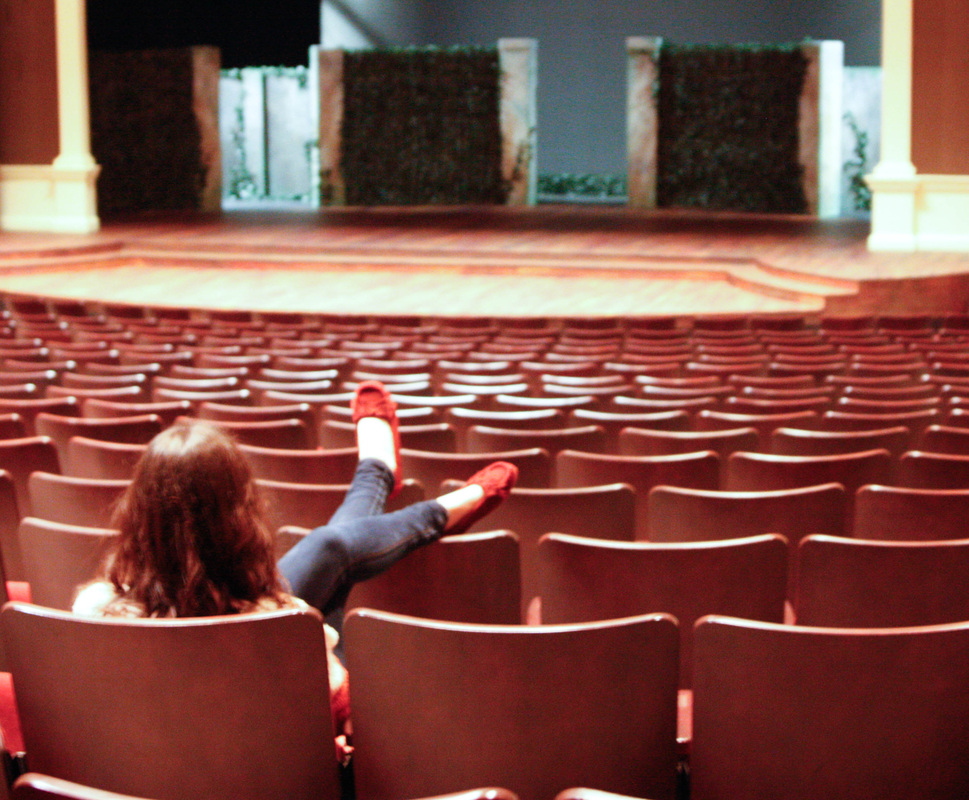 by second year Alexsis Skeen
There was a faint quiver in my lips as a small smirk began to form. I had struck gold. The words were flying off my fingers. My hands traveled back and forth across the keyboard, like the eyes of tennis fans observing a match. I was lost in a world of letters all my own. Somehow I find joy in knowing I created something new, something no one could ever replicate. I had crafted a sequence of letters to make a sequence of words that created a string of sentences. It was everything I had wanted it to be.

I often get these bursts of excitement when I write. There’s an epiphany moment when I know I got it right. By changing one sentence I somehow completely change the entire meaning of my writing. While there are only 26 letters I can use, I always find a way to write something different. The slightest rearrangement of letters can send the entire piece into an alternate universe, spiraling into a new unknown.

The same is true for numbers. The difference in 10 and 100 is staggering, yet it is merely a change of one digit. Numbers hold power in our lives, but they are merely a relative measure to help humans somehow make sense of the world around us. The same idea can be applied to writing. How could writing letters on a page, something that is so subjective and intangible, create a burning fire inside of me? Something that holds no real concrete or monetary value can still weigh just as heavily in my eyes.

Maybe writing’s inherent ambiguity is exactly the reason I love it so much. In every other sector of my life, I play by the rules. But with my writing, well that’s the one thing I don’t mind leaving open to interpretation. Writing is about experimenting, taking risks, and making changes. While a slight change in a letter or number can result in a drastic change in meaning, the writer is in control of those changes. Words and numbers are the essentials; they mark a point of reference, but hold little meaning on their own. Power lies within my creativity. The words on the page are the colors used to create my masterpiece. 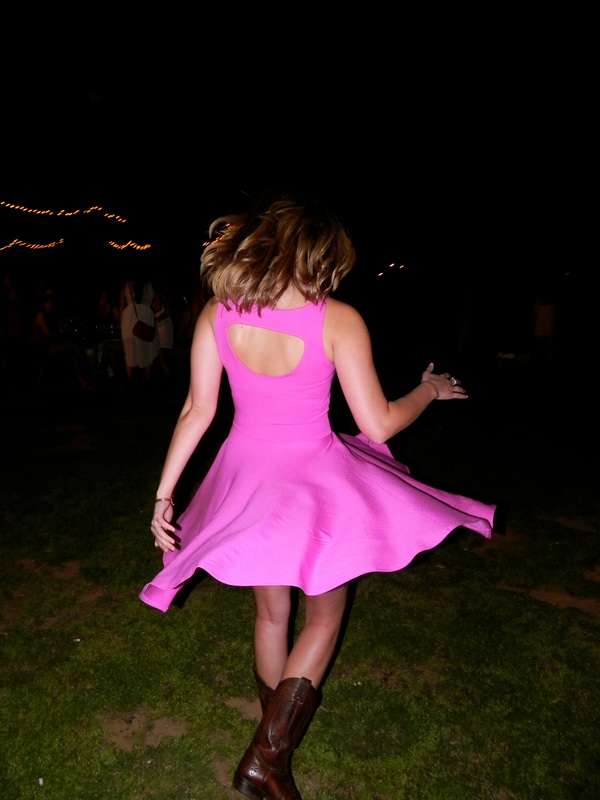 I Don't Know About You, But I'm Feeling Twenty-something 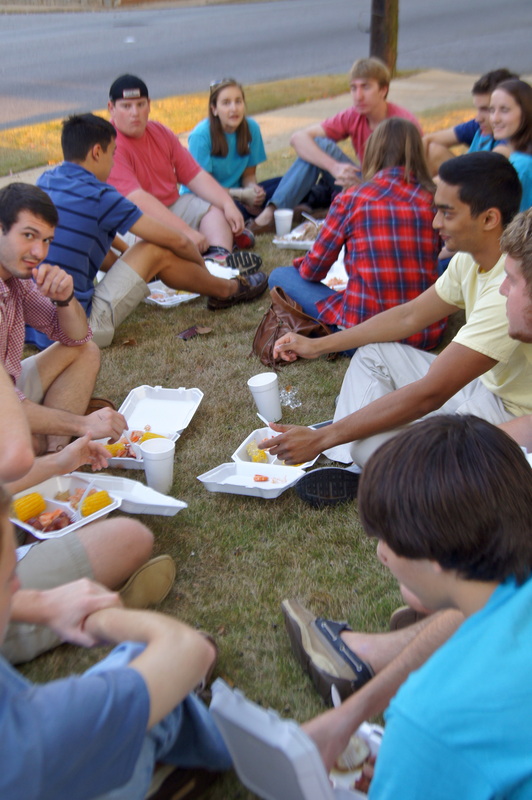 The Splendor of November
by third year Kent Strickland

Spending time on the lake and going to baseball games is almost a distant memory now. The days of leisure time after a summer job are gone and it’s easy to get bogged down in stress in the wake of those fun times. We must remember our pillars: Wisdom, Justice, Moderation. Maintaining our pillars is crucial to escape intact. Professors who missed a class and got behind in lecture are in their 4th Quarter hurry-up, Todd Gurley-esque march down the field to reach the end of their material.

As we find ourselves in the midst of yet another round of tests, it’s easy to let the stress allow life to creep by, but we have to take advantage of our few moments to unwind. Sneaking in pleasure time can be as simple as squeezing in a game of ping-pong between study sessions or as grandiose as Georgia/Florida. So go grab that pumpkin spice latte or your favorite cider. Make that coffee date that you’ve been putting off. Try to catch the leaves for good luck. We’re here to make friends and memories in conjunction with graduating from this esteemed university. You don’t have to let stress prevent that. Fall semester is the time that we remember. This is the time for Thanksgiving and cuddling. Don’t let it pass you by.

There was a post that popped up on my newsfeed last week that made me pause: “I find it ironic that the grass outside of the School of Environmental Design is dead.” When I first read this my initial reaction was, “actually, facebook friend who shall remain nameless, I don’t find that ironic.” First: the grass isn’t dead, it’s dormant, which is its natural state during the winter. Second: no one, including the professors from the School of Environmental Design, are capable of changing grass’ fundamental responses to environmental stressors.

I know that many Facebook statuses are meant in jest and are written without a second thought, so I didn’t post a response. However, it did lead me to sit back and think, why? Why did my friend write this and why did so many people “like” it?

I think the answers to these questions are related to our perceived place in the world’s power hierarchy as people. Undoubtedly, we are a species to be reckoned with, but that doesn’t mean that we should try to alter the normal life cycles of the plants and animals around us or that we should expect to be able to. We can’t naturally keep grass green all year, and that’s okay.

Ultimately, we are held to this Earth by the gravity that keeps everything else rooted to it– we are part of a cohesive system. We can leave footprints and cities behind and can even alter the climate that governs it, but grasses, like us and all other plants and living organisms, follow mother nature’s rules. This is an entity that supersedes humanity’s will and aesthetic preferences, and we must accept this. The study of Environmental Design respects other living organisms and plants around them, and so should we.